In overcoming the challenges smallholder farmers face in various aspects be it production (land, inputs), extension services, post-harvest management, processing and packaging, marketing, climate change, just to name few, there need to be a  stronger united farmers’ groups and networks that speak out by themselves on issues they face in a day to day life.

To effectively implement this, Mtandao wa Vikundi vya Wakulima Tanzania (MVIWATA) a national network of famers groups in Tanzania and so far the largest farmers’ organisation in Eastern and Central Africa persistently mobilizes smallholders farmers in groups and networks to have a common voice in defending their interests in all aspects of life.

With a vision to ensure empowered smallholder farmers’ work together to advocate, defend and advance their interests by influencing policies and systems, members of MVIWATA at various regional, district and grassroots networks in Tanzania mainland and islands in collaboration with steering committee members, promoters and local government authorities are mobilizing smallholder farmers in groups and networks. Recently, MVIWATA Ruvuma branch conducted a membership mobilization and sensitization meetings in Masangu and Magagura villages of Songea District Council, where a number of smallholder farmers groups were mobilized and sensitized to become members of MVIWATA. 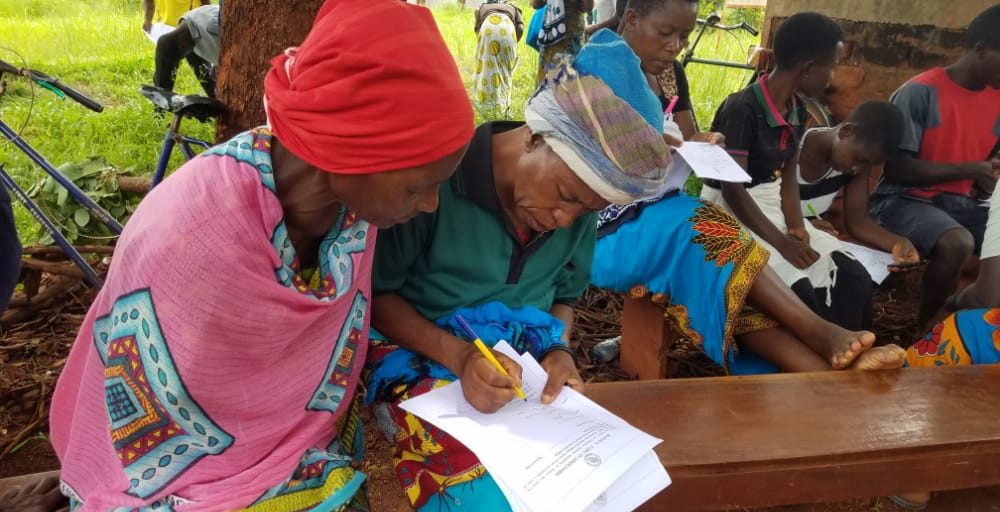