A Sisi kwa Sisi Women’s group representatives in Mbarali District, Mbeya region received a power tiller machine for paddy production as a loan secured from Mbarali Disrtict Council. The group with 20 members all being women are also members of MVIWATA.

The handover event took place at Mbarali District Council offices of which a power tiller was handled to Sisi kwa Sisi women group by Mbarali District Executive Director. A similar efforts are underway to a number of farmers’ groups of women and youths to secure machines in Mbarali Districts a process that will reduce work force and time spent to cultivate a farm, increase efficiency and productivity while reducing cost of production.

Facilitating group formation and networks of smallholder farmers under the umbrella of MVIWATA is the primary activity of MVIWATA which is the country’s largest farmers’ organisation. The formed groups and networks of smallholder farmers usually gets a series of training depending on the need of the group as initiated through a number of brainstorming events by the group.

While encouraging farmers to use agricultural machinery, MVIWATA is engaged as well in training farmers and engaging other relevant stakeholders to cater for aftermath of mechanization that includes the need of regular supplies of fuel and spare parts, training of mechanics and operators, training of farmers in the whole value chain, provision of extension facilities, guarantee of irrigation water, forming forums for discussing about input distribution networks and price control mechanisms, provision of crop storage and marketing facilities, and the formation of pricing policies.

In Tanzania, rice is one of the widely grown crops and is the second most important food crop in terms of number of households, area planted and production volume. Besides meeting local consumption demands, the paddy sector is a major source of income and employment in rural areas. The leading regions in rice production are Mbeya, Shinyanga, Tabora, Mwanza, Rukwa and Morogoro.

Majority of rice farmers are smallholders who produce rice for home consumption and sale surplus directly to customer, traders or through a cooperative society where there is a Warehouse Receipt System in operation. Women farmers and youth by far play a significant part in rice production value chain.

Rice in Tanzania is the second most important food and commercial crop after maize with significant national importance as a source of employment, income, and food for millions of rural households. Tanzania is the second largest producer of rice in Eastern and Southern Africa after Madagascar. In 2017/2018, paddy was cultivated on 1.1 million hectare with a total production of 2.2 million tons of milled rice mostly by smallholder farmers. 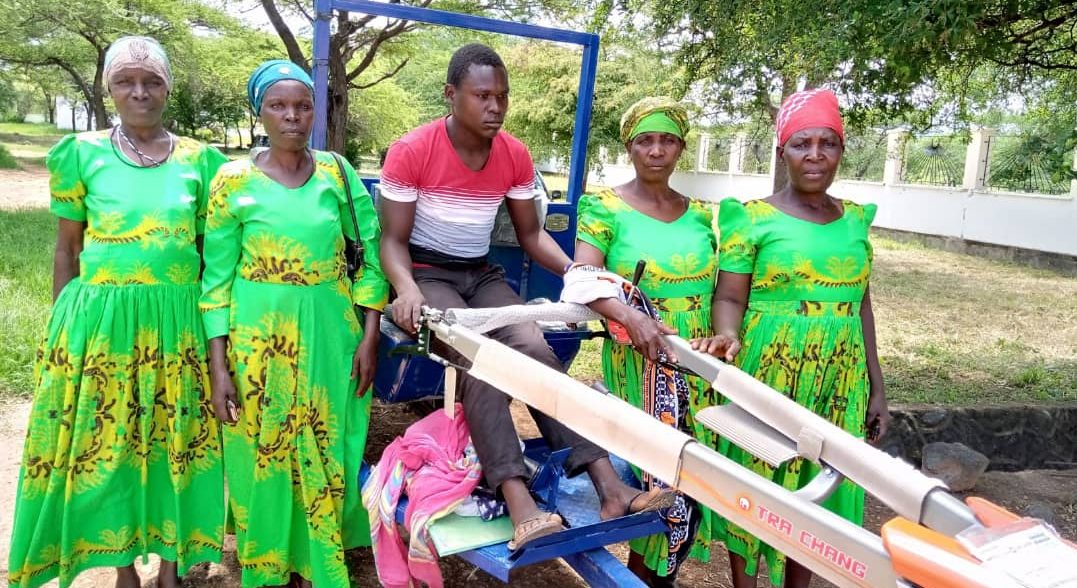