Mtandao wa Vikundi vya Wakulima Tanzania (MVIWATA) is commemorating the International Women’s Day 08th March 2020. MVIWATA joins hand in solidarity with millions of peasants, pastoralists, fisher folks, rural workers, indigenous people and the working class from all sectors and walks of life to denounce patriarchal system and all forms of oppression against women and humanity.

MVIWATA in collaboration with La Via Campesina Southern and Eastern Africa (LVCSEAF) and BIZILUR will organize events and action in solidarity with other allies at grassroots, district, regional and national level. Our theme for International Women’s Day 8th March 2020 is ‘Women in Solidarity, We Advance Our Struggles”.

On 4th to 6th March 2020 a training is organized on popular peasant feminism for 50 peasant women members of MVIWATA from Tanzania Mainland and Zanzibar, allies at national and international level including Tanzania Gender Networking Program (TGNP), Tanzania Women Lawyers Association (TAWLA), Tanzania Socialist Forum (TASOFO) and World March of Women (WMW) will also attend the training that will be held in Morogoro Municipal.

The training organized will cover different topics including having common understanding on terminologies such as patriarchy, feminism, peasant feminism, gender violence and violence against women. Training will also shed-light on the alliance between capitalism and patriarchy, struggles of peasant women and food sovereignty against agri-business.

As peasant women on this 8th March 2020 we also stand with our members who will organize similar events in collaboration with Local Government Authorities (LGA) in Njombe region, Singida, Zanzibar, Kagera, Shinyanga, Ruvuma, Mtwara and Mara region. Their event will include among others the reflections of the struggles of rural workers, legal aid provision, health services, showcasing farmers’ products, indigenous seed exchanges and traditional dances.

In commemorating the International Day of Women, we also restate our commitment to promote Popular Peasant Feminism. With this movement, we struggle for the defense of common goods, against imperialism, colonialism and patriarchy as the pillars that sustain a capitalist system of through land dispossession in the name of investors through agribusiness, responsible of the violence and dispossession suffered by the women and peoples of the world. 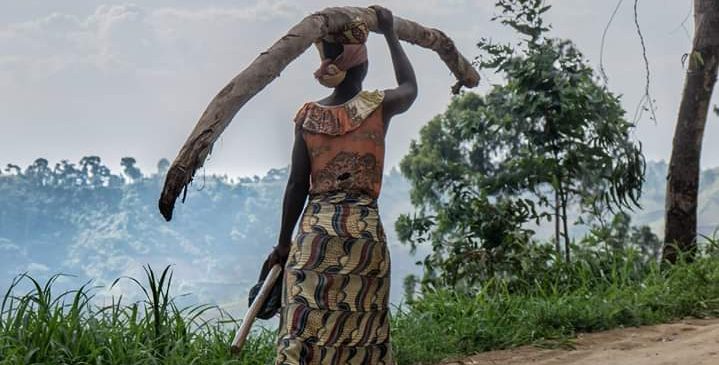